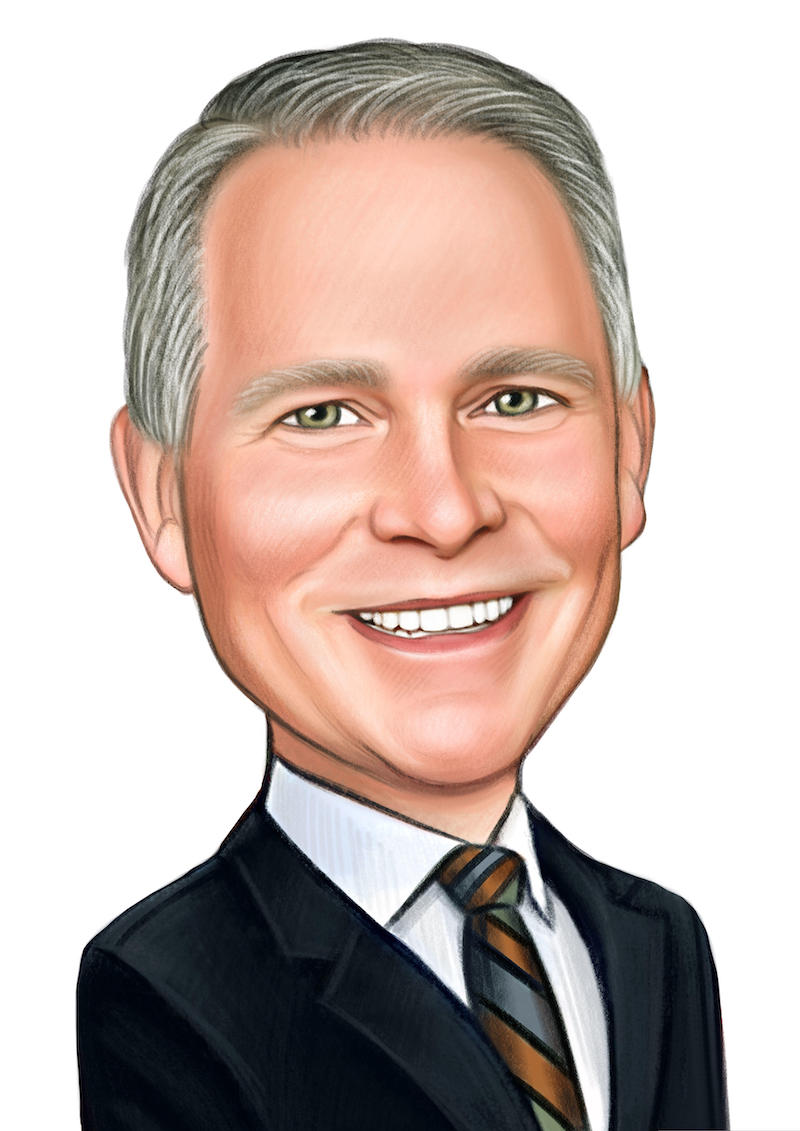 Van is originally from Lexington, but grew up in big Mt. Gilead. He is the proud father of one son, Austin and has an amazing British Lab, Nero. Work moved Van around quite a bit, living in Greenville, SC; Asheville, NC, Bristol, VA; Johnson City, TN; Bossier City, LA; and recently moved back to NC to Winston Salem in 2017.

Van is a graduate of Wingate University with a B.A. in Business Administration.

After college, Van spent 10 years in the Food Brokerage Industry. Then started his own company in 1995, T&V Plus 2 Inc. which comprised of 10 convenience stores, a beauty salon, a wig boutique, a car garage, and then opened his first insurance agency in 2003. Van has a 16-year insurance career. He was a multiple Allstate Agency owner for 12 years, where his Agency achieved multiple recognitions: Premier Agency, Chairman Conferences, Gold Records, Honor Rings, and Life Leaders. In 2015, he became an Independent producer to better serve his customers with more options. In 2017, he moved to Winston to join MetLife Auto & Home. But with his desire to better serve his clients, Van has recently joined the Peak Group, so that he is able to offer more competitive options, for all insurance needs.

Van feels that he has been very blessed and has proudly served in the communities he has lived in. Former President of Minden Tennis & Aquatic Club for 5 yrs, was on the Board of Directors of Minden Medical Center for 5 yrs, has coached many baseball and basketball teams, was an active USTA member, involved with multiple Chambers of Commerce, Lions Club and is currently President of a local BNI Chapter and a member of Lewisville Clemmons Chamber. Charity involvement includes St Jude, American Cancer Society, and the Forsyth Humane Society.

Van loves spending time with his family and friends. His passion is enjoying the great outdoors, especially Turkey and Duck hunting with Austin and Nero. One accomplishment Van is quite proud of was playing in a USTA Nationals Tennis Tournament in Maui, HI in 2014.
Call Email Claims Payments
Skip to content