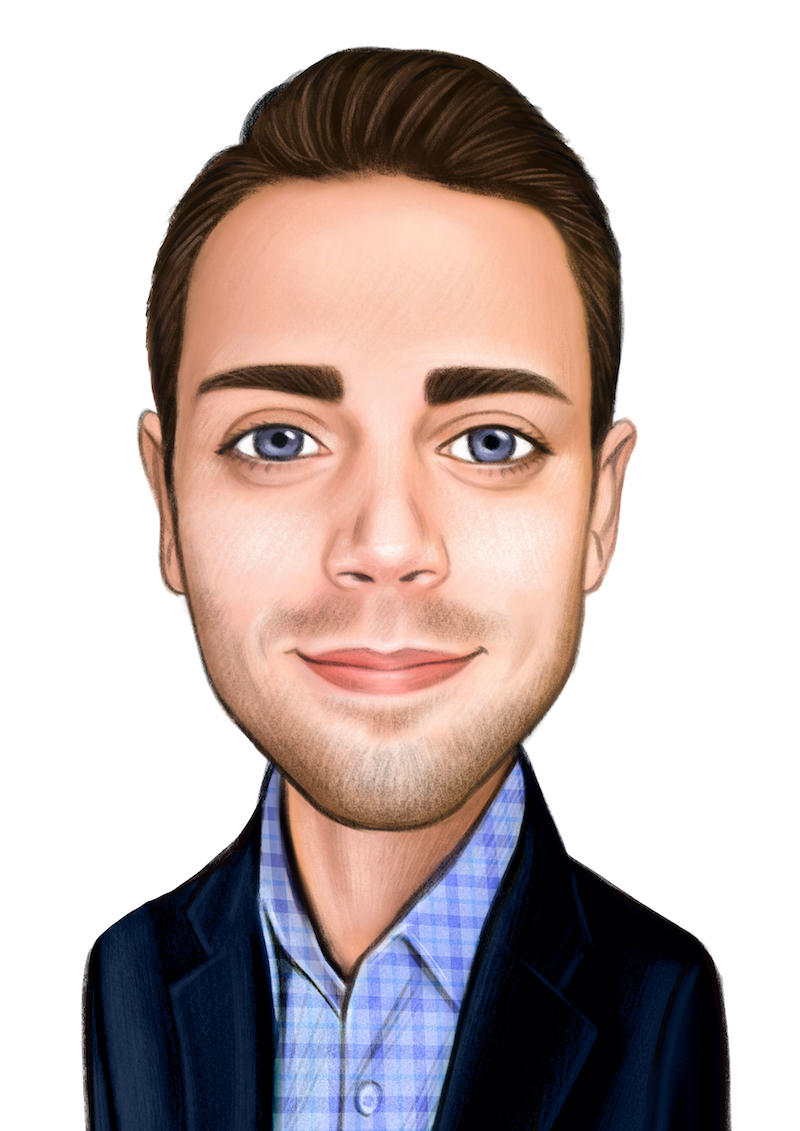 Reed and his fiancée Chloe have a golden retriever named Leo.

Starting in 2011, Reed attended the University of North Carolina at Charlotte and obtained degrees in both history and philosophy as well as a teaching license in secondary education.

Reed began his journey in insurance in January of 2018 as a customer service representative for the National General Insurance Company. After a year as a CSR, Reed transitioned into a Business System Analyst at NGIC where his job comprised of providing technical and analytical support to business processes of NGIC. Reed moved to the Peak Insurance Group family in March of 2020 and has continued his pursuit of becoming an insurance agent.

In the past, Reed has volunteered his time at habitat for humanity. Reed is also a member of the American Red Cross and donates whenever he gets the chance.

Reed is an avid sports fan, with a specific love for basketball, football, baseball, and mixed martial arts. Reed also enjoys watching good movies and television shows, but he makes sure to find the time to enjoy the outdoors and travel with his family.