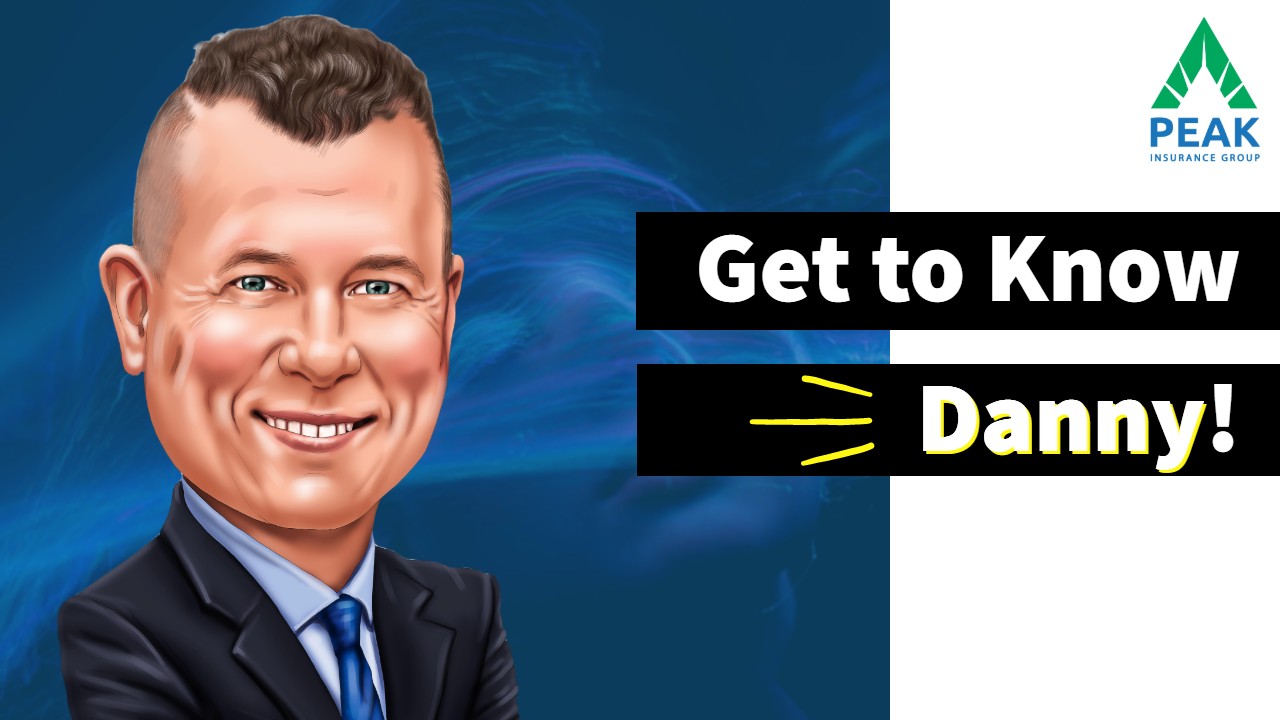 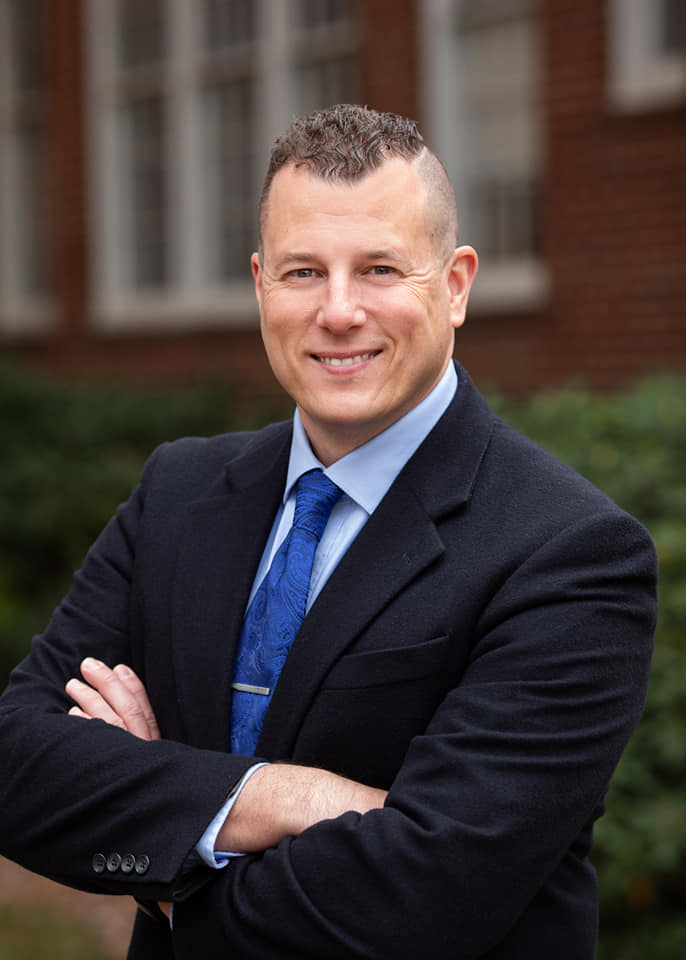 Danny is originally from Indianapolis, IN. He grew up as a missionary kid in Argentina where he and his family spent 11 years. This allowed him to learn the language (Spanish) as a native. Danny and his wife Jessica have 3 children and have been part of the Winston-Salem community since 2000.

Danny studied psychology at both Liberty University and Winston Salem State University. He was also in the Army Reserve Officer Training Corp with the Demon Deacon Batallion at Wake Forest University.

Danny started his insurance carrier in 2001 with the Brent Johnson Agency. In 2003 he took a job as an Auto Theft and Fire claims adjuster for Nationwide Insurance. In 2009, as a Master Claims Rep, he decided to return to the agency and has managed our Parkway Plaza branch since 2011 where he and his awesome bilingual staff serve the majority of our Hispanic clients. In 2021, Danny accepted the position of Senior Commercial Agent at PEAK.

Over the years, Danny has been involved with several different charitable and community organizations like United Way, Red Cross, The Children’s Home, Samaritan Ministries and Feet First. He is also very involved with the Lewisville-Clemmons Chamber of Commerce.

Danny loves to spend his spare time wrestling with his 2 boys and taking his daughter on “Daddy-Daughter” dates. He also enjoys reading, traveling and playing golf.