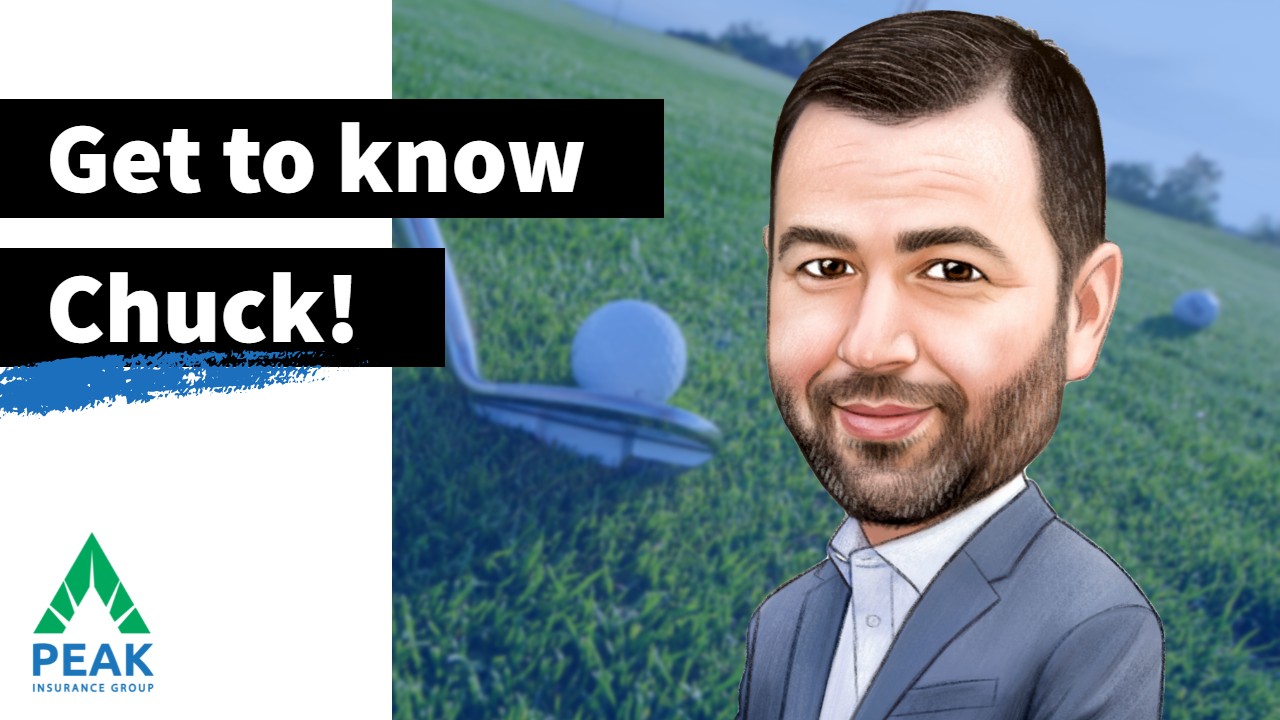 Chuck and his wife, Anna, have two children, William and Lucy.

Chuck is a proud graduate of UNC-Greensboro with a B.A. in Psychology.

After two years as a mortgage loan officer for SunTrust Mortgage, Chuck began his insurance career as an Associate Agent with Brent Johnson in 2006. In 2012, Chuck became a Principal Agent in Boone NC where his agency has achieved Nationwide’s highest national awards year after year. Recently he partnered with Brent Johnson to form Peakgroup.Insure one of the largest insurance agencies in western North Carolina serving over 12,000 clients in 4 different states.

Chuck has a foundation in community service and has served as Chair of the Boone Chamber of Commerce, President of Boone Sunrise Rotary and Executive Board Member of High Country United Way.

Chuck loves spending time with his family, golfing , Olympic weight lifting, reading, watching sports, and has formed Boone Bourbon Club after his love of whiskey.  He also has an affinity for Meteorology and sometimes daydreams he was a t.v. weather man named Chuck McChuck.